In a world full of famous-this and celebrity-that, have you noticed a transition in who the real celebrity is? In the Michael Jackson, Madonna and Michelle Pfeiffer era, it was the movie star and the rock star. Crowds of people would line up to see their concerts and stand outside the theatre on opening night to see their favorite movie star on the silver screen. Waiting in line for autographs was a norm and adorning their walls with the dreamy eyes of Eddie Vedder was totally acceptable. We fantasized about what the conversation would be like and what if they gave us a wink? There was a girl in my school who was so obsessed with Kurt Cobain from Nirvana that she tattoo’d “K U R T” in rough, jagged freehand on her forearm with a biro pen. It took her weeks to work it into her skin, but eventually she had a homemade looking tattoo of her idol.

Today, I’ve noticed a shift in the perception and fandom of celebrities. What are we excited about more than ever before? Who are the new celebrities? If we take a look at who we are truly excited about, you will be surprised to see that no longer are we wanting to get a glimpse of the movie star. Sure, we still want them to screw up and see them without make-up to make ourselves feel better about our lives, but what gets us all worked up is not the Kate Hudson’s, it is our inventors, our entrepreneurs, those who are making an impact in the world and those who are filthy rich like Elon Musk for example, or Bill Gates. The brainiacs, the extremely wealthy billionaire who created that special something are the ones on the world stage, being recognized and looked up to like the Michael Jacksons and Madonnas of the past.. The one hit wonder “Billionaire” by Travie McCoy from 2010 often still plays on the radio and is a testament to the changing times.

So we can ask ourselves… what has happened to our culture? Could it be a result of us being so close to the celebrity that they lose their mystique? Now, we can message them directly with a tap of a button on Twitter or Instagram. They are no longer unreachable. Has that made our appeal change and are we only interested in the unattainable, the ambitious, and the revolutionary, like the billionaire inventor, knowing that it will never be us? The nature of celebrity has changed but it’s still hitting all the same neural-circuits; we look up to them for inspiration everyday. 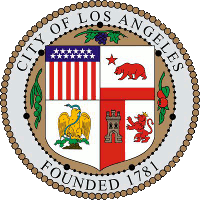 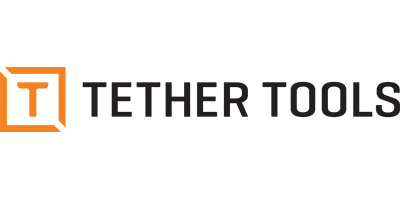 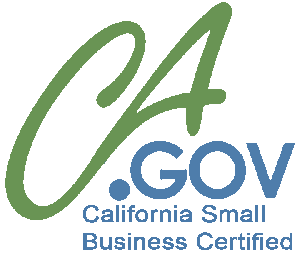 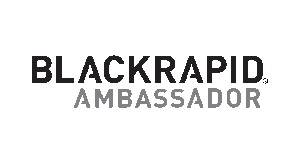